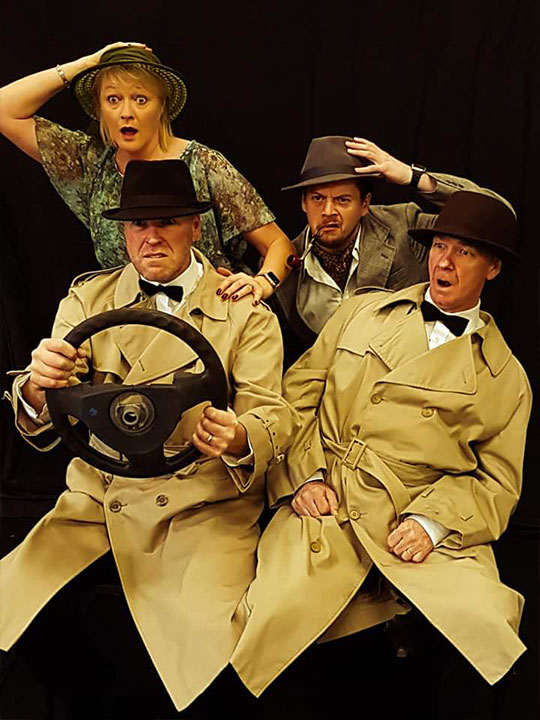 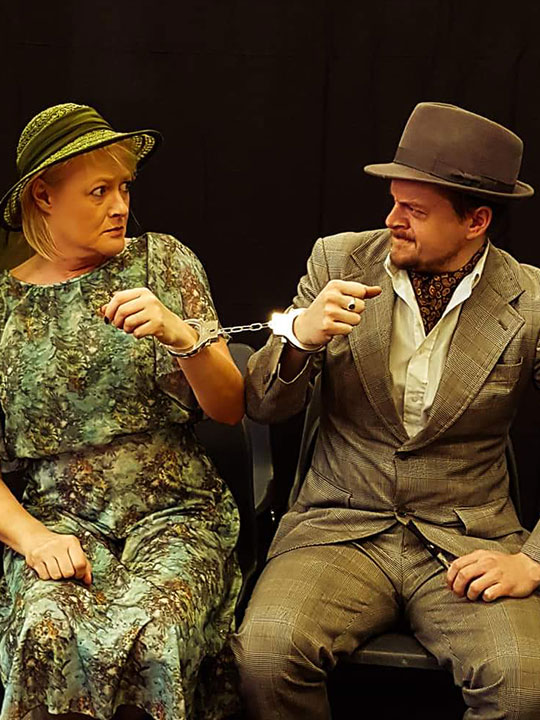 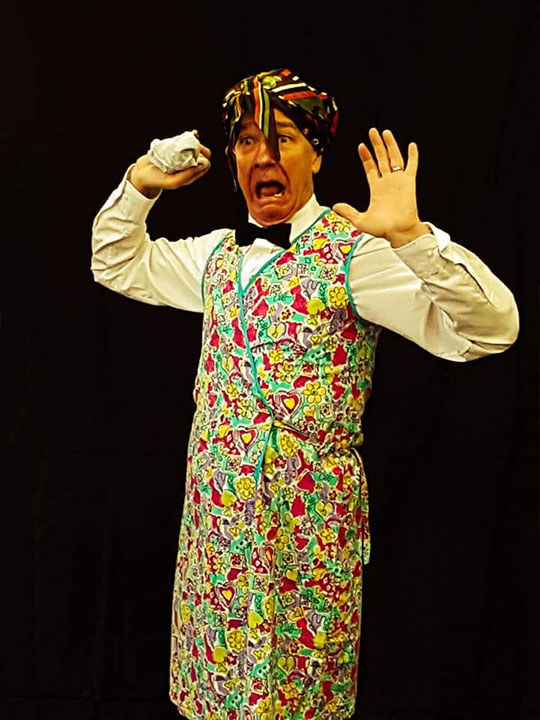 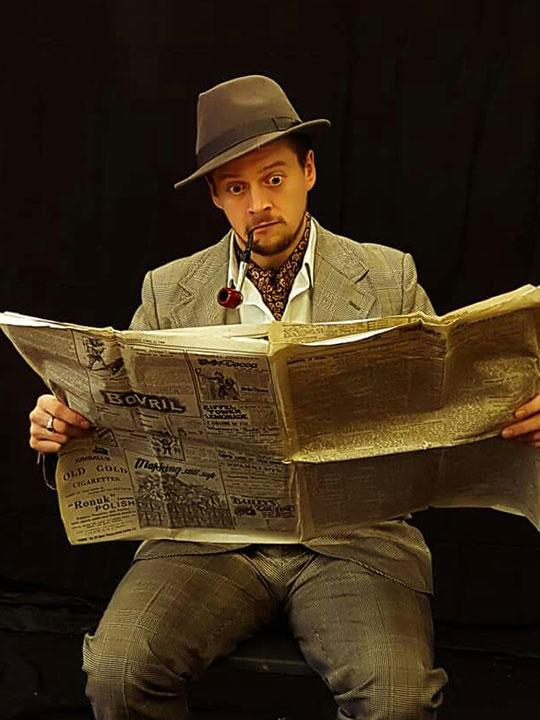 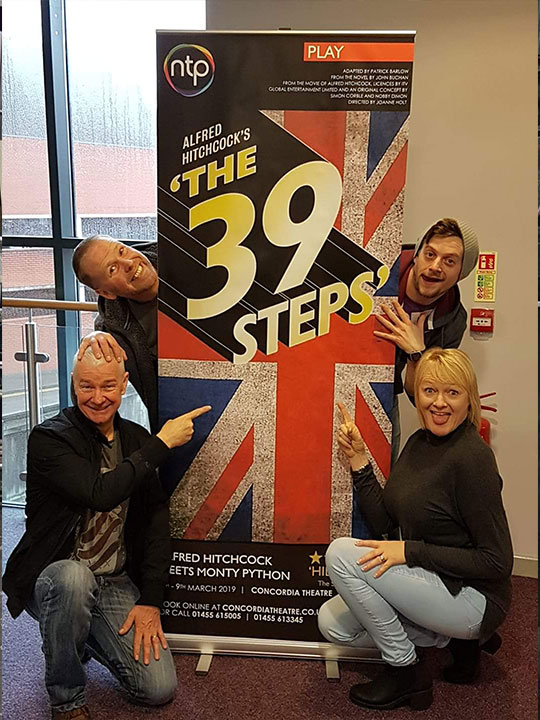 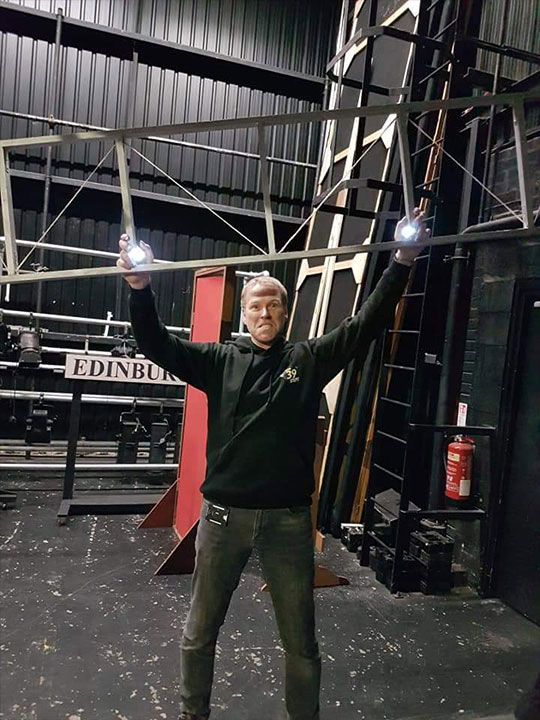 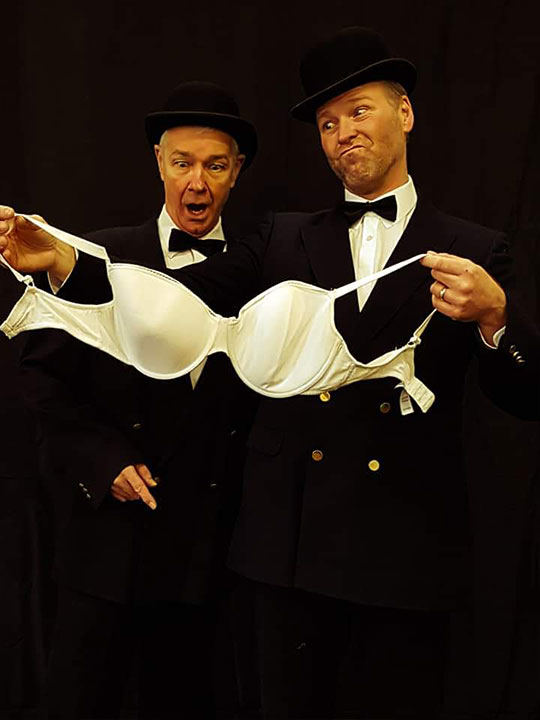 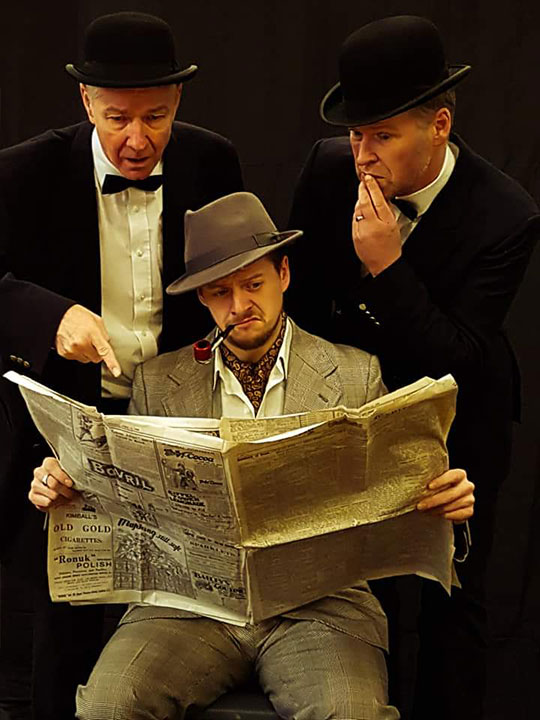 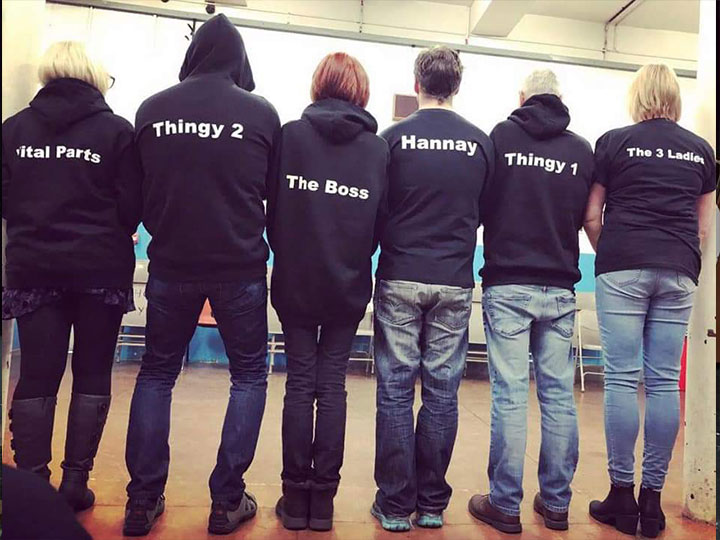 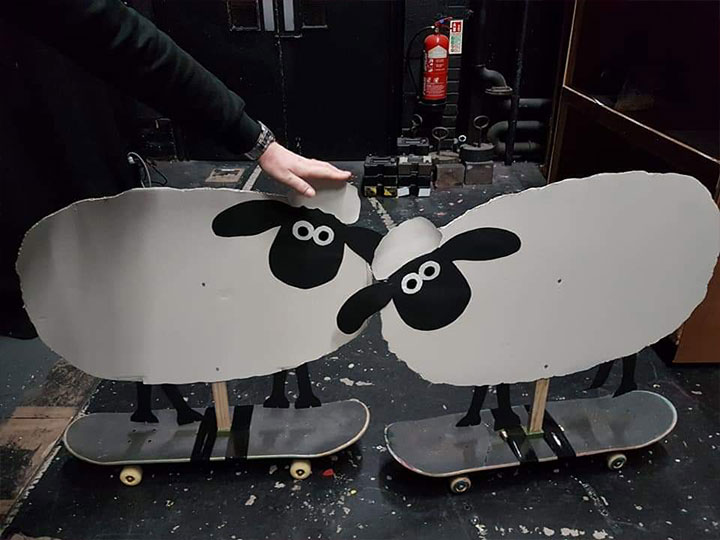 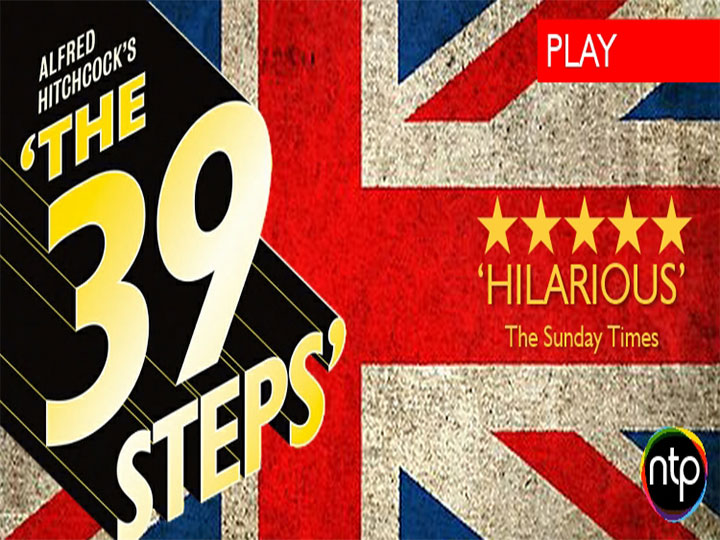 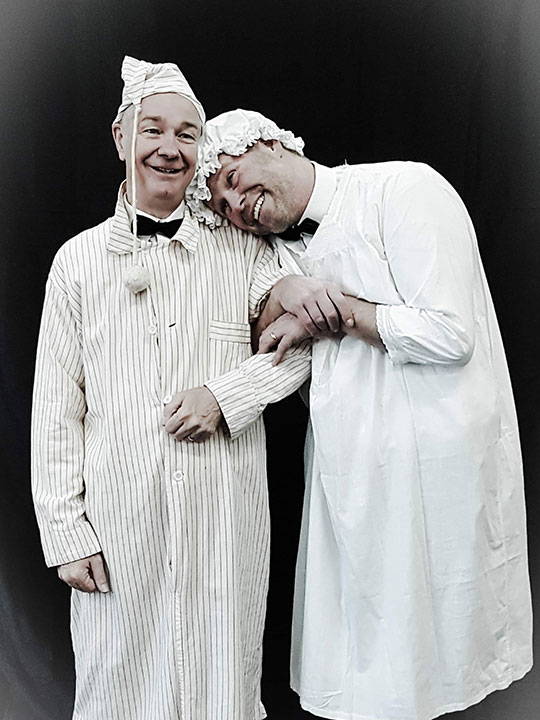 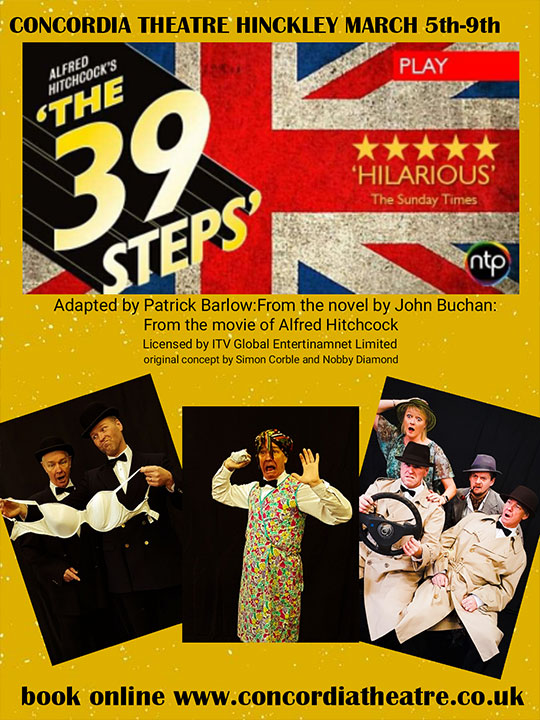 See below for information on our creative team

Please use this form to contact us with any general enquiries about the group, our productions or how you can get invoved.